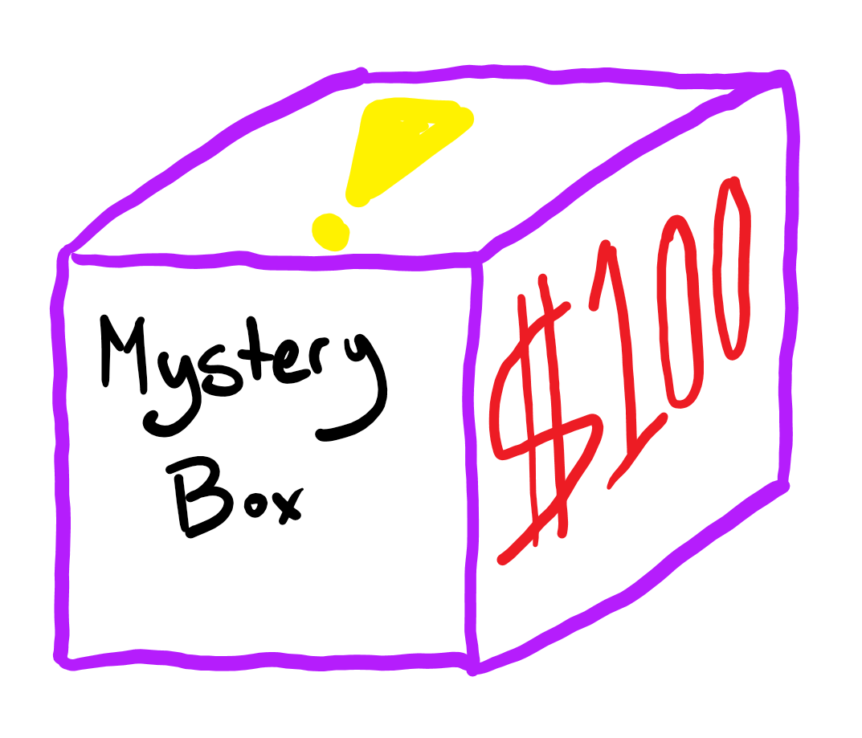 Imagine for a moment that you’re walking into a car dealership. You don’t need a new car per se, but your current car is starting to show its age, and you’re thinking about replacing it now while you’re ready for it and not waiting until it’s been driven into the ground. A car salesman approaches you and, with a smile, tells you that the dealership has a radical transparency policy: “We’re going to tell you what the cars cost upfront. The whole price, with no omissions!” You’re excited to hear it, as haggling over cars and the hidden fees that often come with them is a nightmare you’ve always wanted to avoid. The salesman then goes on to say: “All-in, the car will be $80,000.”

Now, gut check. What was your first thought when you read that? Was it, “$80,000 is a lot of money!” or “No way, I’d never pay $80,000 for a car!” Maybe you’re on the affluent side, and you’re thinking, “Oh, that’s not too bad.” This is the behavioral finance concept known as “anchoring,” wherein we use pre-existing data to “anchor” our future response to new information. So now comes the second part: If the salesman told you it was $80,000 for a Toyota Camry, you’d walk out in disgust. However, if the salesman told you it was for a Bugatti La Voiture Noire, you’d be tripping over yourself to buy it at that price since it normally sells for about twelve million dollars.

Herein we see the example of an old salesman’s expression: “Price is only an issue in the absence of value.” However, the order of operations in which we learn about the value of a thing before then going on to evaluate the price isn’t always linear. Sometimes you go out knowing exactly what you want to buy and what it’s worth and thus spend your time shopping around for the best value. Other times you go out having a vague idea of what you want and use price as a proxy for quality. I’m personally guilty of using price as a proxy for things I’m not familiar with. Forty-dollar Skull Candy headphones or hundred-dollar Beats by Dre earbuds? Well, I recognize both brand names, but I have to assume the Beats are better because how else could it justify costing more than twice as much? Yet this is at the heart of the problem: Searching for more information might validate or invalidate our shopping selections, but often we’re constrained by time or simply a lack of enthusiasm to pursue the task. While someone on the end of the penny-pinching bell curve will never fail to invest significant time in price due diligence, many of us simply lack the time or energy to do so.

So today, we’re talking about anchoring, the economics of information, and the challenge of which comes first: Price or value?

Information on “the price” is often available first or last, depending on the circumstances. For example, given our car dealership example, our response to the price would have been much more charitable if we’d been told they were selling multi-million dollar cars for a fraction of the price upfront. Yet, in other circumstances, we often find that the price is given upfront without an explanation of value until the end. Let’s consider something like a job application. Many job listings will read like a list of a hostage taker’s demands, with bullet after bullet of specific experience and skill requirements for the position, then followed by a list of responsibilities that the job will have. Any applicant will then have to complete an interview, possibly a skills test, and then even more interviews in some cases. At the end of this lengthy process, only then will the applicant be shown the “value” of the job, i.e., the job offer and compensation for the role.

To use a real-world example, a friend of mine who works in the aviation industry was recently approached by a recruiter. He told the recruiter he would only change companies for an offer of at least $100,000, which would be a little more than a 10% increase from his current role. The recruiter said the company he was hiring for could do that and asked this friend to apply. He applied and, as part of the application, had to complete a complex aviation model that took an entire weekend to build. Upon submitting it, he was asked for an interview. A week after the interview, the recruiter excitedly told him that the offer would be $40,000. No, that’s not a typo, forty thousand dollars. Despite a clear up-front expectation that he would only change jobs for a six-figure salary, the company had wasted literal days of his time by leading “with the price,” with the promise of value at the end, only to bait and switch the value at the last moment. Naturally, he declined.

When the Price is Missing

However, the price being upfront is often desired. Many of us will readily admit when looking at software or services that if we can’t find the pricing on the website, we’ll look elsewhere. This is a regular source of ire for many when looking at a company’s pricing page that there is instead a lead generation tool such as a phone number or a meeting request link. In fact, many consumers will outright forgo contacting a service provider if they can’t know the price upfront. Yet, many high-value services and providers forgo pricing on their websites and marketing material, as is often evidenced by the absence of pricing on most lawyers’ and medical providers’ websites. You go to the doctor knowing the value of healthcare but are utterly ignorant as to the potential cost until after the fact. You may sit through a legal services consult for an hour, only to be told the hourly rate at the end of the consult, whereby you may decide it’s reasonable or unreasonable for your needs.

Herein we find the theory of the economics of information comes into play. The theory suggests that a consumer will seek pricing information for a good or service for as long as the marginal value of doing so exceeds the cost. Thus, you’ll pay eight dollars for a bottle of water at the fair rather than walking around every single stand looking to see if someone sells it for seven, despite the fact that you know it’s a ripoff. Yet, some people will take in as many as a dozen quotes on a major home renovation project or otherwise will interview several attorneys before selecting legal counsel, both to obtain pricing information on a major issue and also to vet their feeling of expertise and best fit.

Thinking back to the expression about price and the absence of value, it can make a great deal of sense to front run any product or service with value information. Doing so helps contextualize the price of a good or service and helps someone make a fair evaluation of whether it’s a reasonable fit for them. However, often the cost that a consumer incurs by receiving the value information first is that of time. It’s not uncommon for products or services to have long lists of features, dedicated videos touting their value, or even complex educational requirements before engaging in the purchasing activity. While this helps with the “price and value” problem, this in of itself can be a problem for those who are attempting to gather pricing information quickly between various service providers. Worse, it can be used as a tool to “capture information” by providers, who then may “drip” a marketing campaign on those who are close enough to be “captured as leads,” which can result in a brief information-gathering session turning into a repeated engagement by a service provider or product company in an attempt to close a sale. Thus, while providing value upfront can be a meaningful and helpful resource for a committed consumer, sometimes it can just be more valuable to share the price of something in advance.

So, chicken and egg: Price or value first?

As the meme goes: “Why not both?” Information on price should accompany a clear value proposition for any good or service. At MY Wealth Planners®, we share our pricing information concurrently with our service model and provide client-tailored estimates of value concurrently with our fee calculator. However, even with the value clearly calculated and stated next to the estimate of cost, some people will still struggle to agree with the value estimated. Thus there is still an element in the discussion of price and value comparisons in which “showing” and not “telling” plays an important role. It is important for consumers not to respond purely to price information (unless the price is unrealistic for their means) and, equally, for vendors and service providers not to bury consumers in the value proposition to the point of exhausting their client’s patience.