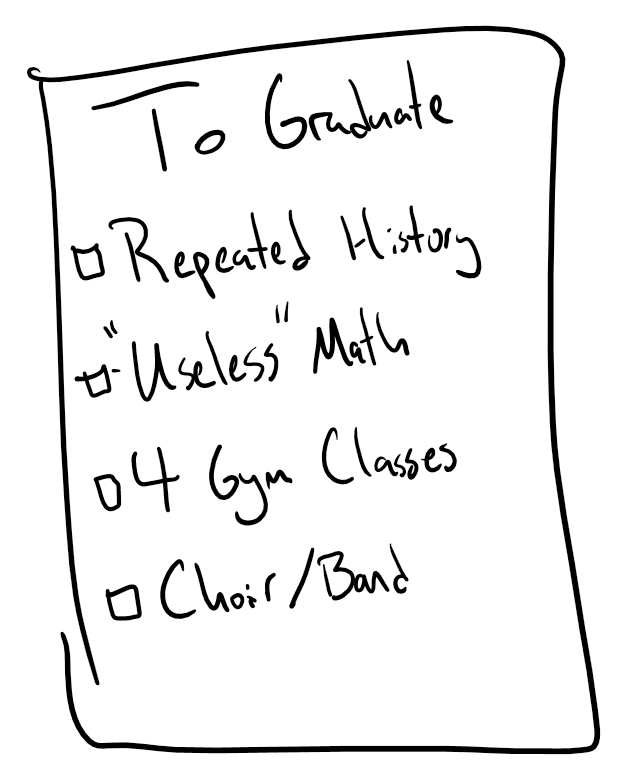 It’s no surprise that we don’t know everything. Bring up a topic such as rocket science or neurosurgery and anyone will throw up their hands and say, “I don’t know anything about that,” except, of course, for the rocket scientists and the neurosurgeons. Yet, as we move down the spectrum of complexity, people become more confident, even bolder in their claims to know a little or a lot about any issue. If you’ve spent any time on social media, you’ve learned that the average American is an expert in jurisprudence, epidemiology, classification of top secret materials, a forensic psychologist, and a general soothsayer of all things current and topical. I even engaged in a discussion about artificial intelligence and whether it constituted an artist, a tool, or simple plagiarism when new AI is used to generate art; this, of course, was done with little knowledge of how an AI actually works and having no real experience as an artist. Yet, the more interesting phenomenon is admitting we don’t know something we think we should know. Not a week goes by, however, that I don’t sit in a room with a new person, telling me sheepishly that they don’t really “get” money in some way, shape, or form. Whether it’s not really understanding investments, confusion about their insurance, or simply not really understanding where their money is going, it’s not uncommon at all that someone whose very life runs on money doesn’t understand money. The common refrain? “They didn’t teach us this in high school/college/when I was growing up.”

It’s Sort of Baffling, Isn’t it?

There’s a meme that rolls around the internet from time to time:

Me: What are taxes, and how do I do them?

School: Not important. Mitochondria is the powerhouse of the cell.

We all get a chuckle because most of us remember that lesson, but the chuckle is covering up a serious limitation: Our education system does a very poor job of preparing children for the actual real world. Sure we come away with an understanding of algebra through calculus, learn about the American revolution and civil war more than once, and occasionally get to watch some videos about science-y things. But frankly, the core education needed to function as an adult in our society is often woefully lacking. Beyond money concepts such as budget management, insurance, loans and mortgages, taxes, and saving to invest are even other obviously fundamental things. Where is the class on your civil rights and how to communicate with government authorities such as the police? We spend a lot of time reading the federalist papers for some reason (or perhaps just pretending to have read them,) but no mention or discussion of your fourth and fifth amendment rights in practice ever comes up outside of a quiz to memorize the bill of rights, which while important, does often lack the language of modern-day applicability. So why are these lessons missing?

The Intention of Early Education

The earliest education in the United States predates the United States by about 140 years. The earliest iterations were almost entirely aimed at functional adult literacy, not of the reading variety itself, mind you, but at preparing children to handle the responsibilities of being an adult. This included arithmetic, social customs and norms, education about trades and ways to contribute to the community. Education has evolved significantly in the two centuries since the start of the country, making the United States one of the most literate countries in the world, for example. However, as the 20th century took shape after World War Two, with the GI Bill creating a massive incentive for college attendance among the millions of servicemembers who’d fought in the war, K-12 education began to focus less on practical skills required for everyday life and began to focus more and more upon college attendance post-graduation. This sees many high schoolers learning nothing about personal finance, taxes, civil rights and responsibilities, but learning a great deal about basic biology, physics, semi-advanced mathematics (calculus is hard, but it’s just scratching the surface,) and then going onto college. In college, the issue compounds, with universities often requiring a spread of general education topics that repeat much of what is learned in high school while simultaneously having students focus on a concentration for their degree. The result? Basic life skills often go by the wayside unless they are a pre-set of their concentration, e.g., the accounting students learn something about taxes, the pre-law students learn something about civil rights, etc.

I asked the question the other day:

We hear the phrase “I wish they’d taught us this in high school/college” all the time. So what it we made that class? Three topics come to mind for me immediately:
-Money Management
-How taxes work
-Civil rights in practice

What topics would you add to that class?

Think about this for a moment. Almost all of this stuff is applicable in a daily space. Yet, as education has grown and shifted evermore towards college preparation, classes such as “auto class” and “shop class” have evaporated from many schools. While classes on psychology are popular high school and college electives, they often start at the highly technical “Id, Ego, Superego” and skip over basic relational skills. Most people would agree on the usefulness of most if not all of these topics, and yet they are missing from basic education in lieu of four gym classes, a class on mythology, and three history classes that teach us the same time periods as were learned about in middle school history.

So, how do we learn these things?

Well, life has a funny way of ensuring that we all learn one way or another about these things, but often too late after the fact. We often become interested in things as they become relevant to us, but this can be to our detriment. For example, a class on your basic civil rights probably sounds only mildly interesting; yet, no information has been more important to you as you’re pulled over for speeding or sitting in an interview room at a police station. How to choose insurance probably feels like the most boring topic on earth, yet not a day goes by that we don’t see someone complaining that their insurance didn’t cover their claim, or a go fund me because someone skipped life, disability, or health insurance enrollment. There are countless important skills and pieces of knowledge out there, but it makes sense to engage in a concentrated endeavor to build more relevant life skills. So to answer the sub-section’s question: “How do we learn these things?” We posit a simple answer: We’re going to explore teaching you. This is an early stage idea, but we’re looking into the process of creating a free or very low-cost course that can be offered to anyone that covers a great number of these important topics, with an interest in sharing relevant and useful information that they really should have taught you in school. Maybe you know some or all of it already, but our hope is that the course can be used to expand the knowledge of those who need it and help set some people off on the right path before they need the knowledge. So stay tuned because we’ll aim to keep you posted. And while we’re here, let me ask: What do you wish they’d taught you in school?