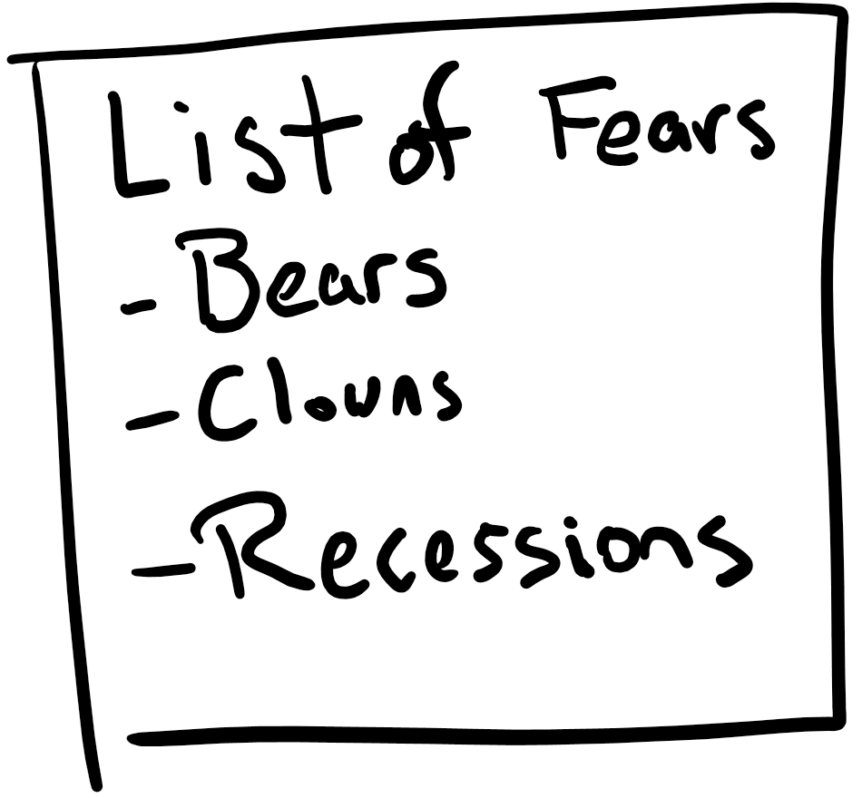 Reading last Thursday’s WSJ headline: “U.S. GDP Fell at 0.9% Annual Rate in Second Quarter,” I had the brief flash to Fiddler on the Roof’s song “Tradition,” save that the titular chorus was replaced with “Recessioooooooon!” It’s official, the US Economy has entered the definition of a recession. Yet with a recession officially on the books, you might note that I’m writing this with some levity or nonchalance to the occasion. Why? Because even though we’ve tripped the definition of a recession, it turns out it’s looking like little more than a bump in the road than a major economic catastrophe.

What is a Recession? 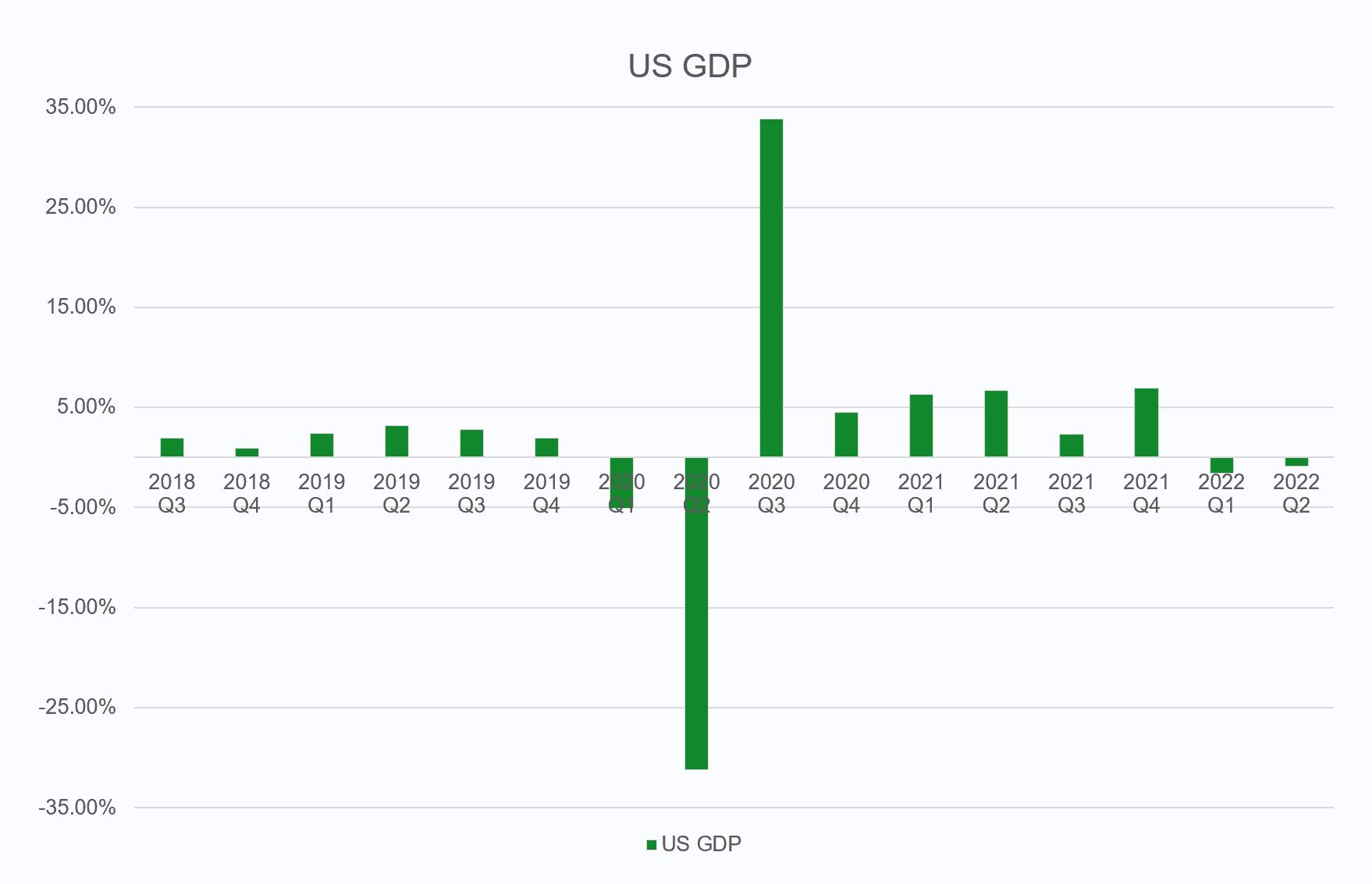 A recession is declared when there are two consecutive quarters of negative GDP. GDP, or Gross Domestic Product, is the measure and sum of all goods and services produced and consumed throughout the year. In short, GDP measures the economic “everything” of a country or region. So with -1.6% GDP in Q1 of this year and -0.9% in Q2, we have tripped over the required “two consecutive quarters.” This differs from the definition of a depression, which requires three consecutive quarters and even qualifies for some debate beyond the definition of three. For context, there has been a recession every 6 years or so in the United States, but depressions have been significantly rarer beasts, essentially with only the great depression and the great “recession” in the late 2000s on the books in the United States for consideration or classification as depressions.

How does a Recession Impact me?

Recessions at the individual level are often characterized by a few personal impacts. First, there’s the obvious risk of a slowdown in business that could threaten business profits, margins, or employment depending on the risk level of the business. For example, as cryptocurrency exchanges and companies have collapsed over the last several months, many of those employees or those who had been offered jobs at those companies have either lost their jobs or had their job offers rescinded. Other industries are not immune to such risks! The next place is that credit typically tightens: As companies look at reduced business, banks and lenders often tighten up their underwriting guidelines and establish harsher limits on who they will lend to. This can show up in the form of higher mortgages and credit card interest rates, as well as more frequent declines on lending applications. Finally, budget stagnation can occur. As business tightens, businesses may not take such a big hit as to lay off staff, but they may be put in a position to cut down on project budgets or restrict wages and raises. This can be a big factor for many employees, who might face a significant risk of wage stagnation or even losing purchasing power and quality of life to inflation while wages hold still.

How does a Recession Impact the market?

It turns out that recessions are not a harbinger of things to come but things that have already passed. Historically, the market will hit the “Bottom” of a downtrend approximately 4 months before the end of a recession. A recession ends when there is a quarter of GDP growth, which means if the GDP is reported as positive for Q3 in October, then the “bottom” for the market would be June. While this is a statistical average and it’s far from a certitude, this does give us a glimmer of hope for markets, as June has represented the “bottom” year to date in the marketplace, and July has shown positive growth, which might suggest that markets are now bound for recovery. As a passive index-focused firm when it comes to markets and investments, we’re not big fans of technical analysis for “forecasting the future” based on such stats, but it’s a comforting fact nonetheless.

What should I do?

Well, a recession may impact you, may already have impacted you, or may not come anywhere near you. If you’re concerned for your job or financial prospects in a recession (which we’ve been in for the first half of the year already, remember, Recessions report the past!) then working to build up your emergency fund or pausing some big ticket expenses until the recession is considered over might be an act of financial safety. This isn’t to discourage the accomplishment of life goals or to instill fear in anyone but understand that there’s not much you can do to impact a recession itself, but you can control the steps you take to feel safer during such an economic period.