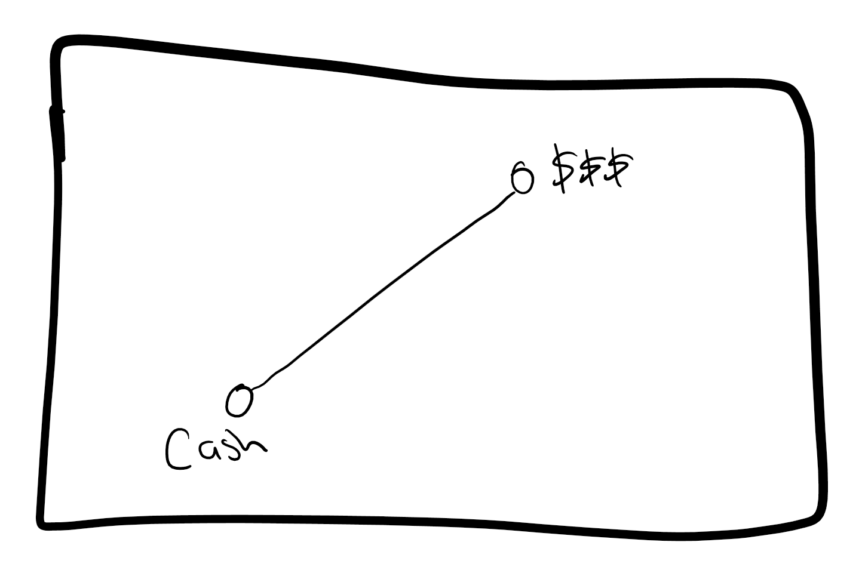 Working with my first CFP® Professional

In 2012 I transitioned from full-time military service to working full-time at IBM and serving in the Army Reserve. I hadn’t started my MBA and didn’t have any real financial education to speak of, other than having read the first chapter or two of “Rich Dad Poor Dad” in high school (it didn’t stick.) I had a few thousand dollars in savings, and not knowing about the importance of an emergency fund, I went to my credit union and asked a teller if they had any investment options. She told me that their investment specialist was available right then, and walked me back to an office, where I was introduced to “Bob.” Bob was a charismatic man around the age of 30, and I felt very comfortable sitting in his office as he asked me a few casual “get to know you” questions. We finally got down to brass tacks.

“What are you looking to do?” He asked.

“Well, I have about three thousand dollars sitting in my savings right now and I thought I should invest it somehow.” I explained.

“Great! Let me explain how investing works then.” He replied, sliding a small notepad across the desk. “You see, investments run from safe and secure like your savings, to high-risk high reward.” He drew a line from a corner to the opposite corner and wrote “Cash” and “$$$” on either side. “What do you think you’d like?”

“Well, I guess the high reward. It’s not doing anything else right now.” I said, not really understanding the underlying question.

“Well that’s great. In fact, there’s a fund I’d recommend for you. It’s a bit on the riskier side, but it attempts to beat the market every year and has done a really good job of it so far. Does that sound like a good fit for you?” He asked with a smile, drawing an X above the line.

“Sure.” I replied. Within the next ten minutes, I’d believed I’d signed some paperwork to approve the investment, and with that I was on my way, none the wiser.

What Had Just Happened

Knowing what I know now, I realize a number of things had just happened. First, while the “get to know you” bit was pleasant, at no point in the conversation did I share anything pertinent about myself, my goals, my interests, or my needs. For example, in my mind, I thought I was looking for some sort of investment that could yield a bit more than my savings. I didn’t anticipate making an investment immediately, nor did I realize what the forms I signed were actually going to produce. A few weeks later, I received a letter in the mail, welcoming to “Lord Abbett,” and indicating that I had purchased 134.71 shares of the “Lord Abbett Alpha Strategy C” fund in the “Roth Contribution IRA FBO Daniel Yerger.” In the course of less than a ten-minute conversation and just as little time spent filling out arcane financial paperwork, I had opened a Roth IRA without any real awareness that I was doing so and had my money invested in one of the most expensive mutual funds in the industry. With a gross expense ratio of 2.15%, the fund had underperformed its benchmark index of the Russell 2000 by a cumulative 48.74% since its inception in 1998; it was in every sense of the word: a loser.

Recovering from the Mistake

To be clear, I truly was none-the-wiser for years. It wouldn’t be until late 2014 when I was taking an investments class in my MBA program that I had the basic financial understanding to research the fund I’d been put into and to realize that it was a terrible fit, and for that matter, to understand that I’d been placed into a retirement account when I thought I’d have access to the investment. The explanation of what was happening was so badly done that I hadn’t even reported the retirement account contribution on my taxes in 2012. Frankly, I felt betrayed at the time. I had been a member of the credit union since I was twelve and had opened my very first checking account there as a kid. It wasn’t even obvious or apparent to me that Bob was not an employee of the credit union, but a broker who was paid to sell products and split the revenue between his firm and the credit union. Yet, there was the cost of trust: by assuming that a credit union (with no fiduciary obligation to me) was going to steer me as a paying customer in the right direction, I had been led to a broker, who despite being a CFP® Professional clearly had no interest in my best interest at the time, who then put me into an investment of terrible quality. Fortunately, in catching the mistake in 2014, I was able to make an educated adjustment and change my investments to another platform and to a much higher quality; and the move couldn’t have come any sooner. In evaluating the investment’s performance over the past ten years, not only did it fail to meet the bare minimum standards of an investment recommended by a competent fiduciary at the time, it has consistently failed to meet it in the decade since. 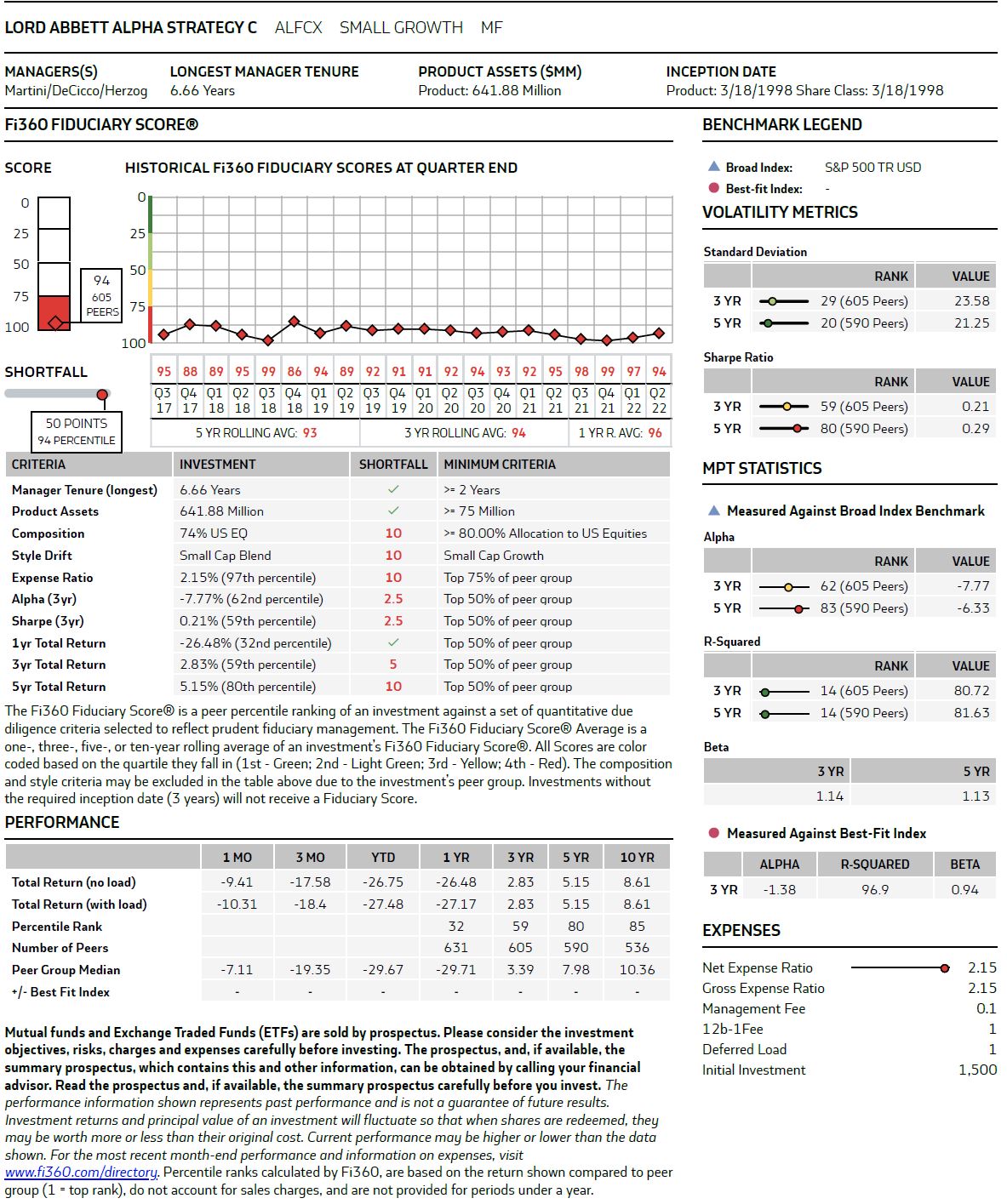 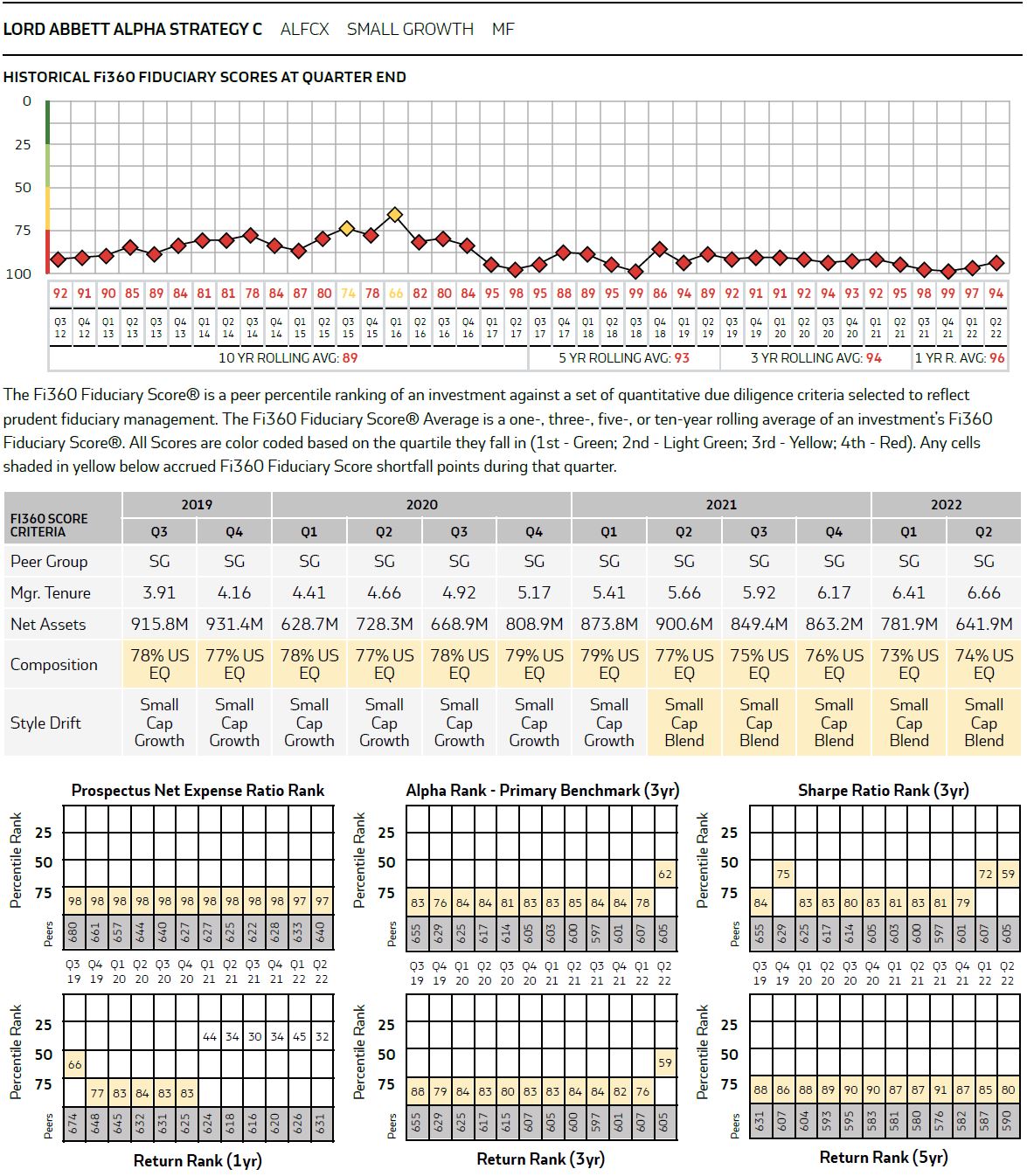 So why share this story? Other than learning that your financial planner’s first investment was a complete dud and that he got taken for a ride, what’s the value in that schadenfreude? To have some optimism in light of your own mistakes. If you make it through your entire life without making a financial mistake, you might be the first. People make bad investments, don’t buy enough insurance, procrastinate writing or updating a will, don’t start saving early enough in life, or otherwise fail to take the right financial action at the right time. Sometimes, they even trust the wrong person out of the gate. The lesson is simple: You can survive from your mistakes. I recently shared how, in this same timeframe, I went from negative net worth to being a millionaire in less than a decade. Having my first CFP® Professional take advantage of me and losing the trust I had in my credit union smarted, but learning a lesson about asking more questions and doing better due diligence has served me well since. So I encourage you: no matter what financial mistakes you’ve made in your life, take the time to learn from them, and then leave the baggage behind and try again in the future. The outcomes are uncertain, but you can always put forth another effort, and if you never try, you’ll never succeed.

Author’s note: It has to be said for compliance’s sake, that in no way shape or form do we suggest you in the same Lord Abbett fund. If you somehow came away with the impression that we thought it was a good idea to invest in, please never ever invest in that fund.