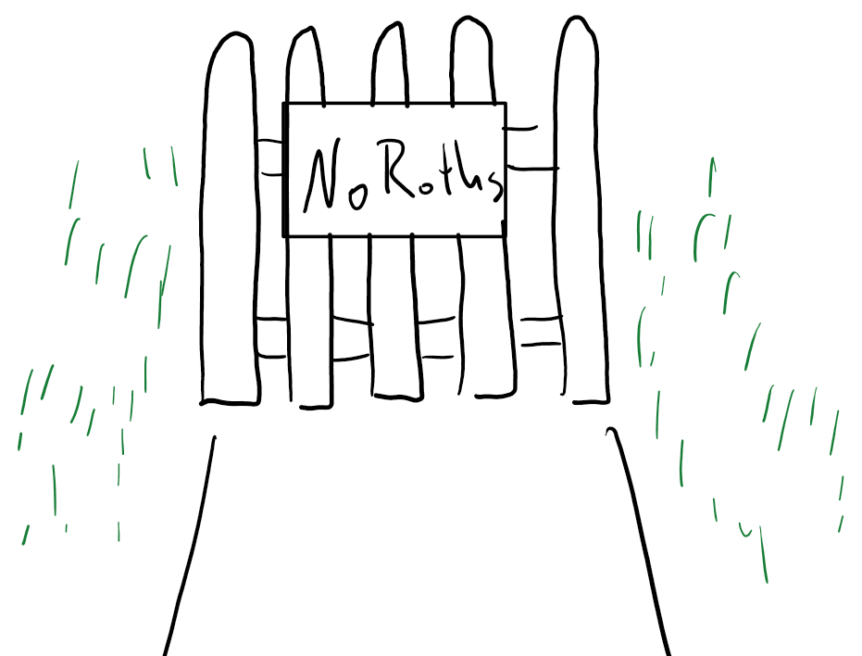 This week we’re taking a break from our normal business of writing about one issue at length to talk about two issues in shorter form. Two things come into effect on the 1st of the year, and it’s noteworthy that while one is already law, the other is making its way through Congress at the moment. We’re talking about Colorado’s Sick Leave requirement and congress’ attempt to close the backdoor Roth IRA option for investors. With those specifics in mind, let’s crack into it.

As a funding mechanism for the $2 trillion dollar healthcare/education/climate bill the Democrats have pushed through the house on November 19th, a funding mechanism included in the bill is the elimination of the backdoor Roth IRA in stages over time. The first step would take effect on January 1st, prohibiting the conversion of after-tax IRA dollars in 401(k) plans into Roth IRAs. Up to this point, an individual could contribute $19,500 or $26,000 (age-dependent) into a pre-tax 401(k) or Roth 401(k) at work. They could then add an additional amount to a non-deductible pre-tax 401(k) up to a total contribution for the year of $58,000 (some factors limiting that to a slightly lower number), and then convert the after-tax 401(k) balance into their Roth 401(k). Doing this was labeled the “mega backdoor Roth conversion.” This provision itself is only limiting to a minority of minority retirement savers (likely affecting only the top few percent of income in the country). This does not affect the conversion of pre-tax IRA assets to Roth IRA assets in the immediate future, meaning that for those with pre-tax IRA assets, conversions into the Roth IRA are still possible. However, starting in 2032 (yes, nine years from now,) pre-tax conversions will also be barred for those who are in the highest income tax bracket. Again, this is unlikely to affect the average joe citizen, but it does spell out a significant tax trap for high earners such as successful business owners, doctors, and other high-wage professionals.

Colorado SB20-205 “Sick Leave for Employees” takes effect on January 1st, and this goes to the benefit of employees and yes, even employers. The law in its simplest form requires that employers provide paid sick leave to employees, accrued at a rate of one hour per thirty hours worked with a maximum of 48 hours per year. This sick leave can be used for just about any malady, including physical or mental injury, a sick or injured family member who needs care, someone who is the victim of domestic abuse, assault, or harassment, or if the school district has closed a parent’s child’s school (i.e., a snow day.) This means that hundreds of thousands of workers, particularly those in low-wage and service industries, will be guaranteed paid sick leave for their work. While many business advocates have come out to protest the added burden to employers, I’ll make the case that employers should be going above and beyond this benefit. Simply put, people respond to incentive structures. When employers create caps on sick days and holidays, employees tend to use them; while that’s not a bad thing, it does mean that employees might be absent at times they otherwise would have been happy to w8ork. In contrast, multiple studies have found that employees with unlimited vacation tend to take fewer vacation days because they generally take them as they want them or when they need them, rather than trying to use them instead of losing them. Further, considering the labor environment where many job roles are still unfulfilled, being a competitive employer means offering more than an hourly wage or reasonable salary. For those ultra-competitive talent marketplaces such as medical, technology, and legal, benefits beyond the health insurance and 401(k) plan have to be considered, and ultimately, a valuable piece of that puzzle is an employment culture that says “take the time off that you need, not the time off we permit.”

Preparing for these Events

While the Sick Leave bill is already passed and law, those who want to take advantage of backdoor conversions need to plan ahead now. First and foremost: If you have an after-tax 401(k) balance you want to convert, get it done ASAP. Not “By December 31st”, I mean “as soon as possible”; there is an enormous backup at most financial institutions for service requests, and delaying much longer might see the conversion made impossible simply for where you’re waiting in line. Second, look out at your earning potential. If you don’t see yourself approaching the top tax bracket any time soon, then there’s no real issue or rush. If you are already in or are quickly approaching the top bracket, then it’s probably time to start setting up a calendar of conversions for the next nine years (pending final passage of the bill through the senate!) Even for those not close to the top bracket, be sure to consider any major financial events such as selling your home or potentially receiving a promotion or significant bonus in the future. You may not be in the top bracket year after year, but there are sometimes unique events that can spike our position in the tax system.

Please enjoy the holiday immensely, and I hope you and your family have much to be thankful for this Thanksgiving!