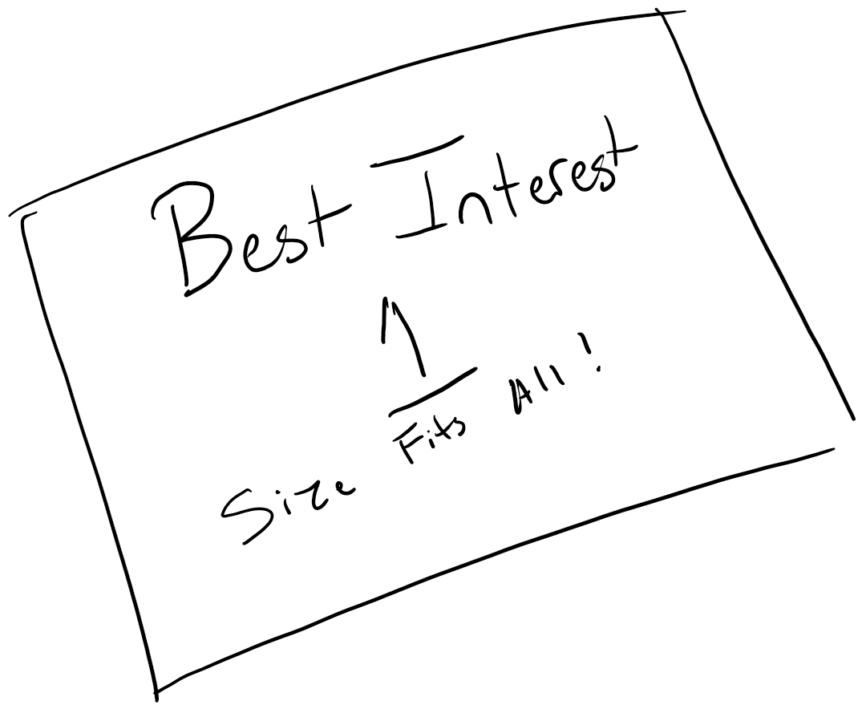 Last week, investment giant Vanguard announced they would begin offering personal advisor services (“PAS”) clients their proprietary actively managed funds. This was a major shock across the financial industry where Vanguard is famous for their passive index investment options and a founding philosophy focused on the low-cost capture of the market’s movements. The stated rationale for this default selection is that the performance of Vanguard’s actively managed funds (or 89% of them) have outperformed their actively managed peers; it also comes as no surprise that these funds average around 0.40%, or about eight times what their most dominant passive index funds cost. To justify this, they cited that competitor’s funds of a similar nature cost around twice or three times what they’re charging for their funds, though they ignore that the share class is a major factor in those costs (because of the additive effect of commissions and marketing fees), and aren’t comparing their no-load active funds to the average cost of other no-load active funds. Don’t forget, the advisors operating under this model are required by law to hand you a document that states they must legally advise you in your “best interest.”

All of this hullabaloo to highlight an old and ever-present issue within the industry: The claim by a firm that its fiduciary responsibility guides it to offer higher cost proprietary options as a solution for its clients; that it’s in their “best interest” to have more expensive options pushed in front of them by someone they’re paying for what is supposed to be objective advice. Today, we’re going to take a look at the issue with a fiduciary firm offering proprietary options in the first place, similar examples of where this has shown to be problematic, and what we recommend people do about it.

We’ve written many times before about the “two hat problem” many financial advisors have, with regard to wearing the invisible hat of a fiduciary investment adviser and a suitable salesperson interchangeably throughout their engagement with a client. The issue we’re talking about today somewhat reflects a similar issue. It is well established through the Employee Retirement Income Security Act (“ERISA”) that there are a number of issues with self-dealing and proprietary product offerings, among the hundreds of years of trustee and fiduciary laws and case precedent guiding what is and isn’t appropriate for people in positions of trust to recommend. It has generally been found that a standard of disclosure comes first and foremost: it thus would seem obvious that a firm like Vanguard offering Vanguard funds would be fairly well disclosed, but the major attractant of Vanguard since it’s inception decades ago has been an aggressive ethos of cost competition and focus on the passive and long-term results such a focus can provide. In offering active investments for a higher fee, Vanguard has regressed into a place that many firms are still escaping: a tired argument that not only should clients pay for the products, they would do better by paying both for the products and paying a fee to have the products recommended to them. And of course, this issue is not only present on the firm’s level. Representatives of most product-producing firms are required to sell proprietary options within the firm’s catalog of solutions, and of course there couldn’t possibly be a relationship between those sales and things like personal bonuses, promotions, and professional advancement, right? Undergirding all of this is the strange fact that PAS has always been a two-tiered platform; as we discussed previously, a financial advisor can functionally only deliver great results for about 60 clients, and past that point they begin to crunch on time and rely on efficiencies or reductions in service to deliver more. Yet the average PAS advisor has over 200 clients assigned to them, all paying a low assets under management fee, all universally using proprietary investment options, and now with the potential to be guided into investments that cost more than the advice!

Vanguard isn’t unique in this foray into sales disguised as advice. For example, the firm Fidelity offers investment advice for a much more conventional 1.1% for a call-center advisor or 1.5% for an individual advisor to start. Yet Fidelity, well known for its brokerage services, 401(k) plans, and proprietary investment offerings also provides mixed opportunities for investors. For example, they offer both an S&P 500 Index Fund at a highly competitive 0.015% expense ratio, and also at a 0% expense ratio via their “zero” series. Yet, investors will find that the “zero” option is not offered in their 401(k) plans or ever selected by their investment advisers, and that the 0% is only available to retail DIY investors. How does Fidelity justify using the higher cost (albeit, to be fair, low cost universally) index options rather than the one that costs clients nothing? Nothing to say of the “stickiness trap” of the zero funds, where investors using them cannot transfer them to or own them at other brokerage firms, resulting in forced sales and capital gains for non-retirement investors who change their minds at a later date; a practice that is repeated across the industry. And for those who go to major wirehouse firms (the big names you’ve all heard of), the phenomenon of proprietary and fee-to-buy is not far behind, with advisors regularly charging fees in excess of 1% for investment funds owned by the firm that charges the fee, in the case of some like Morgan Stanley raising the cost of investment advice alone (note, not even financial planning) to well over 2% on the first dollar of the client’s relationship.

So what can you do to avoid the best interest trap?

The solution is simple, really: Don’t accept the advice of an advisor to invest in their proprietary options. This might create a strange new world in which a Vanguard advisor is recommending fidelity funds, a Fidelity advisor is recommending Blackrock, and so on; yet, the advice to simply say no to an obvious conflict of interest is both easy to recognize in the real world and easy to follow. For any advisors in the business of selling proprietary options behind the fee-for-advice model who say that unreasonably handicaps them, I say “humbug.” Fiduciary investment advisers who do not work for product producing firms split their recommendations and advice between multiple product firms all the time; it’s not unreasonable to argue that one firm might have “the best large cap funds” but to argue that the firm someone is paid by has the best large cap, small cap, emerging markets, high yield and investment grade bond options, and so on, is patently silly on its face. For clients, the simple step to avoid the best interest trap is to simply point this out and to ask for other options; and if the representative is unwilling (and likely unable to do so), it’s probably a good idea to seek advice elsewhere. After all, since when has a proprietary product trap ever been in your best interest?