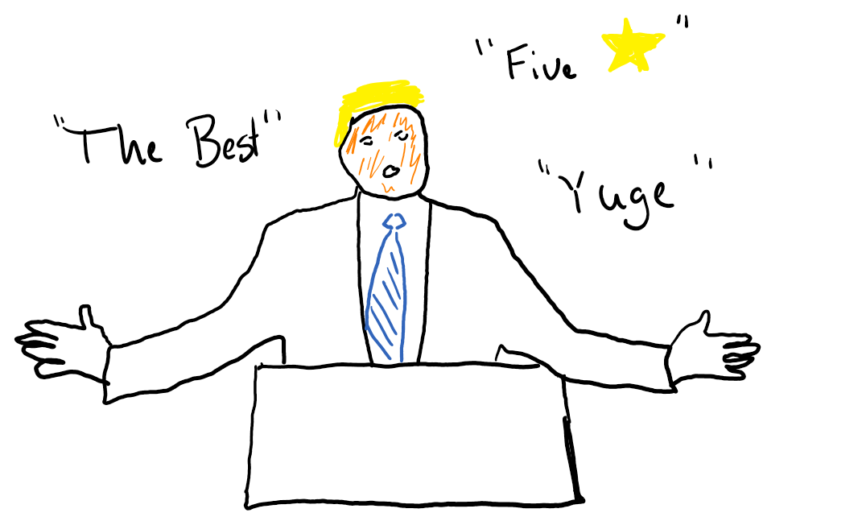 Last year, the SEC released marketing rules that came into effect today. Now I know what you’re thinking: Dan, rules, from the SEC, about marketing, sounds like the most boring thing ever, of all time. Oh contraire! You see my friend, these rules are about to have a major effect on how you are targeted and marketed to by a financial services company. Have you ever seen an ad during a major sporting event for a financial company with a smiling older white couple on Adirondack chairs laughing about how they have high cholesterol? Well, that historically has been about as exciting as financial services marketing was allowed to get. You see, the marketing rules for financial services were written in 1933. That means inventions such as the internet, television, and the way we now research companies and services (reviews, articles, testimonials from people we trust, etc.) were entirely beyond the comprehension of how those rules were written. While rules have slowly and painfully been updated over time (for example, it took regulators almost 10 years to approve the use of the “like” button on social media), we’re now about to experience a great leap forward. So today, I’m going to share with you some of the new rules, how you discern fact from fiction, and what you’re likely to see going forward.

One of the biggest changes in the new rules is the allowance of testimonials by celebrities. This probably sounds like old marketing, but this is a major shift in the landscape. You see, before 1933, most investment marketing was done through celebrity endorsements. “My name is Joe Famousman and I’m investing in the modern wonder that are Zeppelins. Zeppelins, the travel of the future!” Of course, history shows us that celebrities and the influencer age of marketing has been problematic, but with a steady shift away from traditional media (i.e., cable channels) and more towards online and independent content creation, the rules have shifted back towards allowing influencers and media celebrities to give endorsements of financial products and services. It won’t be long before you see movie stars and social media icons hocking life insurance and talking about the importance of buying mutual funds. The key thing to look for in these ads will be either the disclosure of an ad through an appropriate hashtag on social media (#ad #advertisement) or some sort of subtext in the video or content about how their promotion was paid for.

This has always been an interesting one. In the same light and reason that celebrity endorsements were prohibited, reviews have been a slow area of growth in financial services. Traditionally, reviews, ratings, and scores were entirely prohibited from financial services. Over the past few years, the rules have shifted with the adoption of so many rating platforms (google reviews, yelp, and so on) that the rules relaxed just a bit to stop prohibiting unsolicited reviews. In other words, if you had a thrilled client or customer, or a ticked-off client or customer, you couldn’t stop them from posting a review anyway. This means there has been very low and slow adoption of reviews in the industry, and it’s not uncommon to see a total lack of reviews for financial planning firms and other types. Under the new rules, reviews from various platforms can be allowed so long as the planning firm has no control over the review system (i.e., they can’t delete bad reviews and leave good ones.) This now means that clients and the public are free not only to share their positive thoughts about financial planning firms but are also more free to voice their displeasure. Thus, while reviews previously were a fairly week factor for consideration, they have certainly become more important with the effect of this rule.

Testimonials have been at the root of both of the prior regulations, and here we come to one of the most important changes. Traditionally, it has been entirely prohibited for a financial services firm to use testimonials. Put simply, you couldn’t have a video of a client raving about you, or list quotes from clients saying awesome things about you. No longer is that the case. So as with reviews, financial services firms can now solicit and publish content from their clients providing the public and potential clients with personal examples and case studies they could relate to their own experience with financial planning. This is important because often the public has a hard time telling between financial services firms: “Is this firm just going to sell me stuff? Or are they going to give me real and fiduciary financial advice?” Well-done testimonials can help people get a better understanding of the services a firm provides and whether they’re a good fit for the organization.

What do I need to know?

Ultimately, the new allowance of reviews, endorsements, and testimonials is a valuable tool for the public, but one that requires the public to approach it with a grain of salt. As exciting as it could be to see Von Miller rave about the service he receives at a planning firm, it would behoove one to remember that they’re probably not as affluent as Von Miller. At the same time, discerning whether a testimonial really reflects a firm’s experience or simply a client’s perception of that experience is equally important. While someone might go to an insurance agency and feel like they got world-class financial planning, someone else who’d gone to a comprehensive financial planner would know that it wasn’t really what it sounded like. In addition, we’re likely to see more investment celebrities (think Elon Musk and the guy from the GameStop pump and dump) showing up in advertisements suggesting particular securities tools or applications. In any event, you will soon see a lot more marketing from financial services, and it’s going to look a lot more like the content you enjoy today than the cholesterol-lowering pill ads of the past.