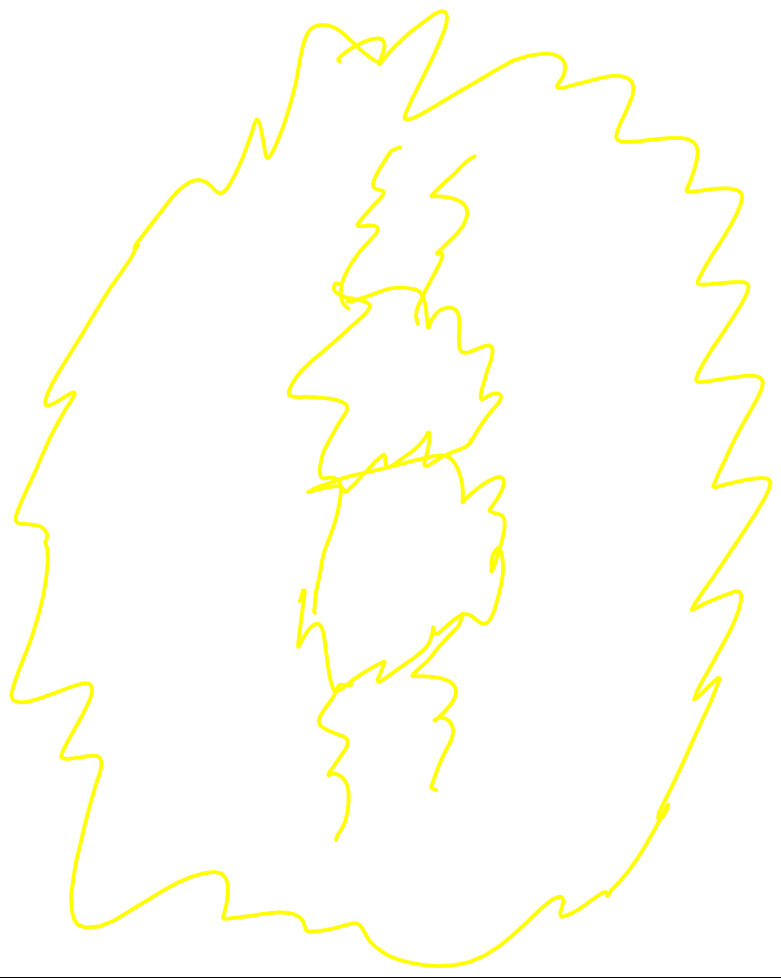 Not a week has gone by in my professional career as a financial planner that someone hasn’t asked me about bitcoin or another cryptocurrency. “Dan, what do you think about doesn’t-actually-exist-coin*? I hear people are making millions.” And it’s true. Some big names have come out to celebrate their investment in cryptocurrencies, some well known, some far off the radar. However, for a professional financial planner who’s performing fiduciary due diligence for their clients, the answer is simply: “It’s not a good idea.” But why isn’t it a good idea to invest in something millions of others are? Well, despite the rampant people who use twitter’s “@remindme” feature to say they’re going to come back in 6 months to 6 years to gloat that I was wrong about cryptocurrencies, there are several important and good reasons to be wary around cryptocurrency.

As of this writing, there are over 5,300 cryptocurrencies. To put that in scale, there are approximately 6,000 publicly traded companies in the world. Despite the fact that the original cryptocurrency, bitcoin, has only existed for over 11 years, on average a new cryptocurrency has been invented and “initial coin offered” (initial coin offering, or ICO, in contrast to a stock’s initial public offering, or IPO) approximately 1 and 1/3rd times per day. These offerings are almost universally performed outside of the United States; not because it’s hard to produce something of value or because of cost, but because of the reach of securities law enforcement. While the SEC has a purview to regulate securities offered in the United States, its authority ends at the border. Thus, while the SEC can perform due diligence and prevent the most flagrant fraud from being performed on American citizens, the majority of cryptocurrency offerings are being offered outside of the United States to avoid said regulation. Thus, while there are reports of cryptocurrency millionaires, there are often significantly less reported victims of ICO fraud, as fake currencies are offered by overseas criminals to an unsuspecting public through unregulated or foreign coin exchanges.

While many still flock to ICOs, existing currencies are also thinly traded. To explain, a thinly traded security is an uncommon or unpopular investment. While cryptocurrencies garner a significant amount of attention, their total market capitalization is estimated to be in the region of $210 billion. While that sounds like a lot, Apple stock alone trades over $15 billion in stock value per day and is worth $2.14 trillion dollars. Simply put, cryptocurrencies are not frequently traded as compared to other public securities, and as such is ripe for price manipulation. Even more stunning is that this is a well-known issue, with multiple companies offering paying subscribers an option to participate in the manipulation. The irony being, these subscribers are not only going to quickly become victims of the manipulation themselves if they’re not fast on the trigger but that they’re paying criminals to rip them off. When any unregulated “investment analyst” touts an investment, it’s almost certain they’ve already purchased a large share of it. By then publishing (publicly or through these paid subscriptions) that this particular investment is going to blow up shortly (“so buy now!”), they then lure an unsuspecting public into buying the investment. The sudden surge of demand drives the price up, after which the criminal orchestrators simply sell their position, destroying demand for the security in an instant and rendering the investment worthless or close to as everyone else sees the sudden plummet in price and tries to sell out of their own positions. If you’re thinking this must only happen in small and limited cases of people willing to take a chance on crime, think again. In 2019 the SEC found that 95% of bitcoin trading activity reported by a major cryptocurrency data provider was fraudulent (and remember, this is supposed to be the “time tested real cryptocurrency!”) This is incredibly important because one of the major functions of a marketplace is to determine supply and demand and to price efficiently between the pressure of both supply and demand. However, that pricing mechanism is only as effective as the frequency at which it trades, and the frequency is only 1/20th what it is reported to be by “reliable sources” is a huge problem. Let me give you a real-world example: A gallon of milk vs. a house. When you go to the store, the price of milk seems to never change. If it does, it moves by maybe a dime or two at a time, but otherwise, the price remains largely stable. Conversely, almost every time a house is bought and sold, the price jumps or falls by tens or hundreds of thousands of dollars. The milk is being constantly repriced because it’s purchased millions of times per day and thus we see the movement in its price as slow and incremental; the house is bought and sold once every few years or decades, and thus the price makes enormous jumps and drops.

Lack of Security and Value

Before I get into this, let me be clear: I fully understand how the technology of bitcoin and other cryptocurrencies work. I understand the distributed ledger, the mining algorithms, all of it. That’s not to say I could write a doctoral dissertation on the subject, but I do understand how it works, and that’s important because this section is probably going to be the one that people decide they want to argue over. With that disclaimer past us, let’s put it simply: bitcoin and other cryptocurrencies are intrinsically without value and has nothing to back them up. The same can be said of any other currency or asset, but that’s not entirely comparing apples to apples. For example, the United States Dollar is intrinsically without value other than the value we as people provide to it. Without the sociological and economic value we place upon it as a currency, which includes acceptance as a transfer of value and a relatively strong public consensus on what it’s worth, it’s just ugly tiny bits of cloth. However, this limitation is magnified with cryptocurrencies. Because people treat it as a speculative investment and do not readily utilize it as a currency on a widespread basis, nor do they readily accept what its value is, its market price swings wildly and constantly and renders its functional purpose (to be a form of currency) useless, and more so than the supposed lack of intrinsic value that other currencies also theoretically lack. The same applies when people attempt to reclassify it as a commodity, but even more so. Not only is the price unstable far beyond that of any other commodity on the market (oil literally was worth negative money earlier this year and since then has recovered to a more normal price, and yet despite that significant level of a swing, bitcoin alone puts its to shame), unlike actual commodities it lacks any form of tangible utility. You cannot build a house, eat, or power anything with bitcoin or other cryptocurrencies. So while there’s the old quote by the De Biers chairman saying diamonds are intrinsically worthless, at least they’re shiny, nice to look at, and make great saw tips in a pinch.

When I talk about irresponsible speculation, I’m not simply referring to irresponsible betting on untested and unsafe assets. I’m talking about the gross propagandistic misapplication of cryptocurrency as a “solution to modern ills”. As with people asking me weekly about cryptocurrency, not a day passes that I don’t read a crypto-demagogue talking about how cryptocurrency will solve the “unbanked” crisis. For those who aren’t aware, approximately 6% of Americans don’t have a bank account. This is typically a combination of being from a family that also doesn’t have a bank account and from geographical isolation from banking institutions (i.e. a low-income rural area or impoverished portion of a city), along with factors such as disqualifying or non-existing low credit that results in declined applications for bank account access. However, the argument that cryptocurrency will bring people without access to a bank access to banking holds zero water. As mentioned before, cryptocurrencies are highly volatile assets that do not effectively function as currencies. Further, and not to demean the unbanked, but access to establishing an online account or virtual wallet to hold a non-tangible asset via cash purchases seems a bit beyond people who couldn’t either google an online bank or hop on a bus to reach the nearest Wells Fargo. Similarly, I’ve heard time and time again that cryptocurrency is a tool for those without financial means to achieve financial means, but as with more conventional and well-established investments, the traditional problem is not lack of access to the means of investing, but lack of access to the capital with which to do so.

So… should I buy cryptocurrency?

Sure. As long as you’d be just as confident that putting money through a paper shredder and expect gold to fall out of the cutters was likely to work. And for those who do take the high-risk bet on cryptocurrencies, I wish you nothing but success and good fortune. I simply won’t gamble my client’s money the same way.

*An amusing editorial note here: I tried over 30 different names for what I thought would be “Fake” cryptocurrencies in writing this example sentence. Despite best efforts, cryptocurrencies have become so prevalent in their invention and naming that after 30 tries, I gave up trying to invent a fake cryptocurrency name.