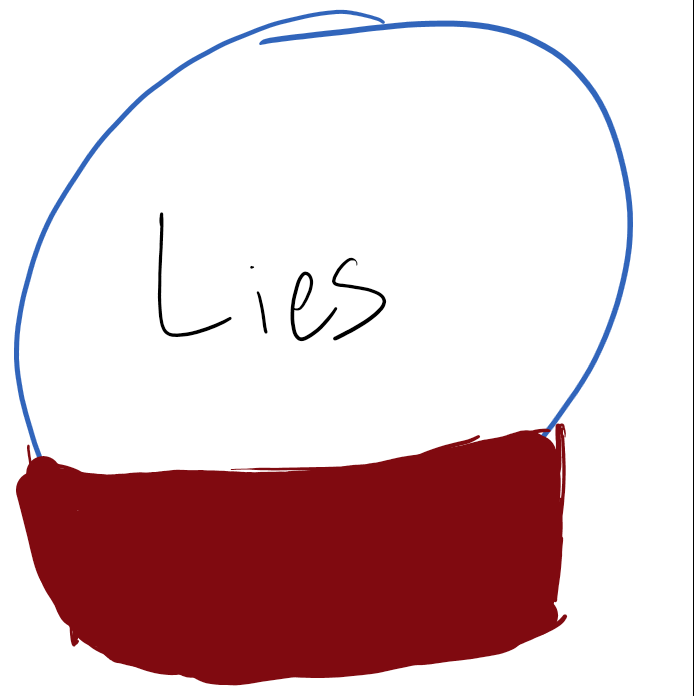 Back in June, I wrote a piece called “Best Interest Root Canals”. Effective on June 30th, Regulation BI (“Best Interest”) became effective law in the United States, requiring that all registered brokers and investment adviser representatives in the United States make recommendations “in the best interest of the client”, despite entirely failing to define the term best interest or put any teeth behind the enforcement of the regulation. Well, somewhat predictably, it’s gone poorly. In fact, even more poorly than I anticipated. So today we’re looking back at the long four and a half month history of this regulation that has been simultaneously touted as “a solution to conflicts of interest” by its regulators and “not intended to solve conflicts of interest” (in court briefings none the less!)

A review by Jason Zweig of the Wall Street Journal found that 1,300 of 8,100 firms reviewed had failed to disclose misconduct on their form “Client Relationship Summary” (CRS.) This is tantamount in principle to asking a job applicant at a bank “Have you been convicted of a crime?” and the convicted bank-robbing felon across the table saying “Never.” The embarrassing thing here is that broker misdeeds are well documented and recorded by the SEC and FINRA themselves; they merely had to bother to read the form CRS that was submitted by the brokerage firm and compare it to the brokerage’s own regulatory record. But no, it took an individual independent reporter less than two months to catch that 16% were flagrantly lying in a disclosure document.

In the defense of a lawsuit filed to overturn Reg BI, the SEC claimed that its standards were a higher standard designed to protect the public from conflicts of interest and that it was sufficient in doing so. Since then, Clayton, the chair of the SEC, has been quoted numerous times stating emphatically that Reg BI does not provide consumers the same protection that a Fiduciary standard could, and that Reg BI allows for firms to engage in revenue sharing and other flagrant conflicts of interest. As I noted in the original piece back in June, Reg BI ultimately only applies to the person giving the advice at the point of giving advice, not to the firm that oversees them or gives them the tools they can use with their clients. Ultimately then, brokerage firms are still able to act entirely self-interestedly, putting their brokers in a position to take advantage and rip off clients by selectively limiting the tools at their disposal.

On top of all of this, Regulation BI came with a hilariously well-intended but poorly executed regulation of the term “Adviser/Advisor”. Up to the point of Regulation BI, to call yourself a Financial Advisor(er) was an entirely unregulated title. In the business of hocking insurance? Sure, you’re an advisor. In the business of transacting securities sales? Why not, there’s advice in there somewhere, right? Regulation BI installed a requirement that the word “Adviser/Advisor” could not be used by anyone who was not in fact an investment adviser representative of a registered investment adviser (say that ten times fast, but succinctly “an employee of a firm that legally gives investment advice.”) This has resulted in the proliferation of wonderfully transparent titles such as “Wealth Manager”, “Investment Representative” and even “Financial Planner”. Now if you’ve read me consistently at all, you know that I strongly divide the title of Financial Planner from other titles. So why was this loophole allowed? Both a combination of lobbyist pressure to limit the restriction to the word “adviser” but also because the SEC and the state insurance regulators are throwing out elbows on their territory. Back in 2015, the White House conducted a study with the GSA on whether financial planning should be independently regulated. Terrified of losing regulatory domain, the SEC and state insurance regulators quickly and aggressively opined that financial planning was really just a mechanism to assist in investment and insurance sales. Thus, much to the chagrin of the thousands of fee-only financial planners who don’t sell investment or insurance products, the government decided that for the past five years, financial planning wasn’t really a thing, despite college degree programs, tens of thousands of CERTIFIED FINANCIAL PLANNERS™, and an entire field of academic study on the subject.

So what do you do about it?

Simply put, the same thing I suggested back in June. Talk to your friends and family about it, work with fee-only financial planners (sorry, Longmont, there’s still only one fee-only financial planner!), and do everything in your power to make people aware of the incredibly important difference between people who sell products and people who actually act in their best interest.