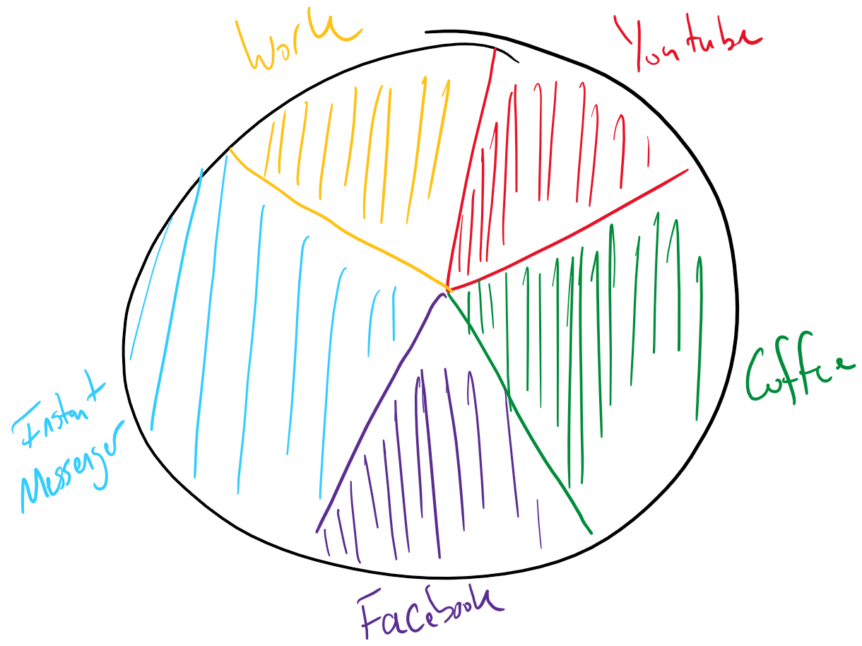 We’ve all had that job. Whether it was THE job or just part of A JOB, we’ve all found ourselves staring at the clock and waiting to go home. But what does that say about the expectations we have for our work and the expectations our employers have? After all, if I’m AT work, shouldn’t I HAVE work to do?

Paying for the Wrong Things

Throughout my time as a business owner and in consulting with business owners, I’ve become quite convinced that most business owners are good at paying for the wrong things. Paying availability workers a salary, paying consultants hourly fees for a finite project, paying flat fees for work that requires significant customization and revision, and so on. Fundamentally, our limited understanding of what drives value often leads business owners to “invest” in employees in the wrong way. This is even more obvious in the current healthcare crisis with legions of white collar employees suddenly working at home with little to no interruption to their productivity, and often in spite of management’s insistence that working from home would lead to inefficiencies. So where is the misunderstanding happening?

Management often tricks itself into thinking that if it can see the workers doing in the work, the work must be getting done. But think about your own workday for a moment. Have you never checked social media? Have you never found yourself spending minutes if not hours building out a playlist or researching “how to cook boulliabase” after having previously googled “What is boulliabase”? While visibility brings comfort to management, it’s often the case that work takes significantly longer in an office environment because there simply isn’t enough work to go around. This isn’t then a case for “fire half your staff and put the others to work”, but rather that employees probably have enough work, they’re just faster than you expect. It’s a requirement then that leadership either reward that speed of work by reducing the expected time in the office or by filling in with more work.

There’s a principle of management, Parkinson’s Law, that expresses that a task will take as long as the time you give it. If you tell employees they have all day to produce a report, it will take all day. Give them an hour? Probably the same report and information, but with perhaps one or two less charts. Does that mean the employee spent the extra seven hours creating those missing charts? Probably not. Honestly, they probably just worked with less of a sense of urgency, went for a cup of coffee an extra time, switched their playlist up once or twice, and sent a lot of instant messages or emails to their co-workers, who in turn did the same. Placing constraints on time can produce results significantly faster when applied appropriately. Of course, there’s a word of warning: Be reasonable. Saying you want something done in 60 seconds won’t make something that takes a minimum of an hour happen any faster. You can’t bake a cake faster by staring at it.

So what about expectations?

Functionally, work schedules and pay need to align to the value of the work being done. Enter in: Dwayne the Rock Johnson (TM? For good measure, “all rights reserved by Dwayne, this example is hypothetical and all rights are reserved by the Rock.) If you were a lawyer, accountant, or financial planner, and you hired a new business development specialist, you would be thrilled if that specialist brought Dwayne in. It’s likely that the work Dwayne produces probably results in billables that more than exceed the annual salary of that business development person (to say nothing of bonuses!) So would it then be reasonable to fire that specialist if they spent the next two weeks playing golf instead of coming into the office? Of course not: They paid their way and then some. Fundamentally you would not hire people and pay them on an ongoing basis if they didn’t generate value. So let’s simplify:

Finally? Stop being obsessed with time. If you have a Rockstar excel-wizard who produces spreadsheets on demand, and all you need is one great spreadsheet a day, don’t demand that the Rockstar spend eight hours a day at a fixed point in space unless you have something valuable for them to do there and that requires more time. If you have employees whose value is only in their availability to perform a function “when needed”, then pay hourly and don’t be fussy if they goof off a bit when they’re available but not needed. Set your expectations around the accomplishment of what’s needed, not the time spent giving the appearance of productivity.