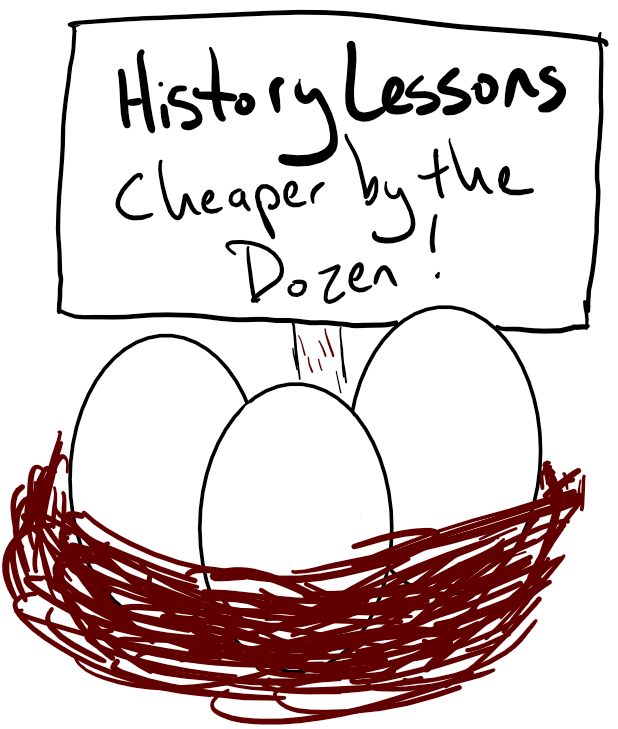 Well it’s official, as of Monday June 8th the S&P 500 Index returned to a Year-to-Date positive return, representing the fastest decline of the market and recovery from the decline in a single year in market history. While the technicalities of the causes for both the fall and rise of the market can and will certainly be contested between finance nerds for many years to come, this is a good opportunity to look at lessons anyone can learn from what’s been going on.

The Market and the Economy are not Synonymous

Much like “fiscal policy” and “monetary policy”, it’s easy to confuse the market with the economy and vice versa. While the market has returned to positive figures for the year on multiple major indices, more than 40 million Americans are still unemployed, over 113,000 people have died of the Coronavirus in the United States, and tens of thousands of small businesses around the country have closed their doors permanently; to speak nothing of the economic and population impacts in other countries. The impacts of the healthcare crisis this year have bankrupted many and set back the financial security and ambitions of others for years or even decades. There is no price tag that can fairly be placed on what has been lost and the impacts to the economy. So why is the market recovering so quickly? Because it is a forward-looking instrument. While the economy reflects the cumulative production of public and private efforts and activities, the market reflects the feelings of those investing it regarding the direction of the economy as a whole in the aggregate of those feelings about individual companies and investment groups. Subsequently, the market rose on several occasions in spite of increasing unemployment claims. Why? Because “it wasn’t as bad as the market predicted”, and in the instance that unemployment decline and payrolls increased in the month of May, it was “surprisingly good news”.

Those Largely Impacted During a Pandemic are Uninvested

The vast bulk of those who were shut down, furloughed, or laid off as part of the business response to the pandemic were low income workers in public-facing front-line jobs (non-essential retail, food service employees, etc.) While some businesses had to split hairs over who was essential (chefs yes, bus boys no), the majority of those who were sent to file for unemployment were not salaried workers in career positions, while a minority represented self employed professionals and business owners. Consequently, the drawback of the market was largely driven by concerns regarding institutional productivity rather than the impacts on individuals and mom-and-pop stores. While the clothing outlet on main street was forced to close, Target, Walmart, Costco, and others were open for business. What we didn’t see in the market was enormous outflows of investors liquidating their savings and going to cash. Instead, we saw one predictable and one unpredictable phenomenon. That investors would move from aggressive to defensive positions (represented by accelerated selling in equities and the mass rush to buy treasuries and conservative bonds) represented the predictable part. The unpredictable part is that 401(k) contributions did not decline significantly and that the cash savings rate in the United States reached a record high. This is indicative of two important takeaways: Small business employees and owners in impacted industries do not significantly participate in retirement plans (a la SIMPLE IRAs, SEP IRAs, 401(k)s, and others), either by not being offered the benefit or due to high turnover and preferring to reinvest in the business or be “poor on paper”, and that the bulk of participation in the strongest conventional wealth building tool (tax advantaged retirement plans) is largely reserved for professionals working in larger organizations and skilled white-collar occupations.

Lasting Wealth Destruction is the Consequence of Over-Concentration

The pandemic has had and will have a disproportionate impact on those whose financial assets were over-concentrated, particularly low-income workers and small business owners who are shut for good. In the instances of those low-income workers, all their financial eggs were fundamentally in one basket in that they lived paycheck to paycheck. Let me be clear: they are not at fault for this; fundamentally much of this is a historical failure for our country to provide financial education for students in middle and high school, particularly in the earlier years of high school and middle school prior to 10th and 11th grade where 54% of students who drop out leave the educational system. Without the education, even high school graduates who move straight into the workforce are ill equipped to plan for their financial futures, and the lack of significant retirement plan availability among small businesses further compounds this issue, which expands in light of the over-concentration of business owner’s wealth, which not only repeats the income issue of low-income workers whose eggs are in one basket, but who often keeps themselves “poor on paper” to reduce taxes while fundamentally reinvesting the bulk of their free cash flow back into their business which may not have survived the pandemic and might leave them sans business and sans any form of long term emergency savings or personal retirement plan.

What’s the ounce of prevention then?

Summarily, we have a responsibility to learn from this historical lesson as we move forward, so I’ll close with a few oversimplified proposals for both individuals and organizational leaders to consider: