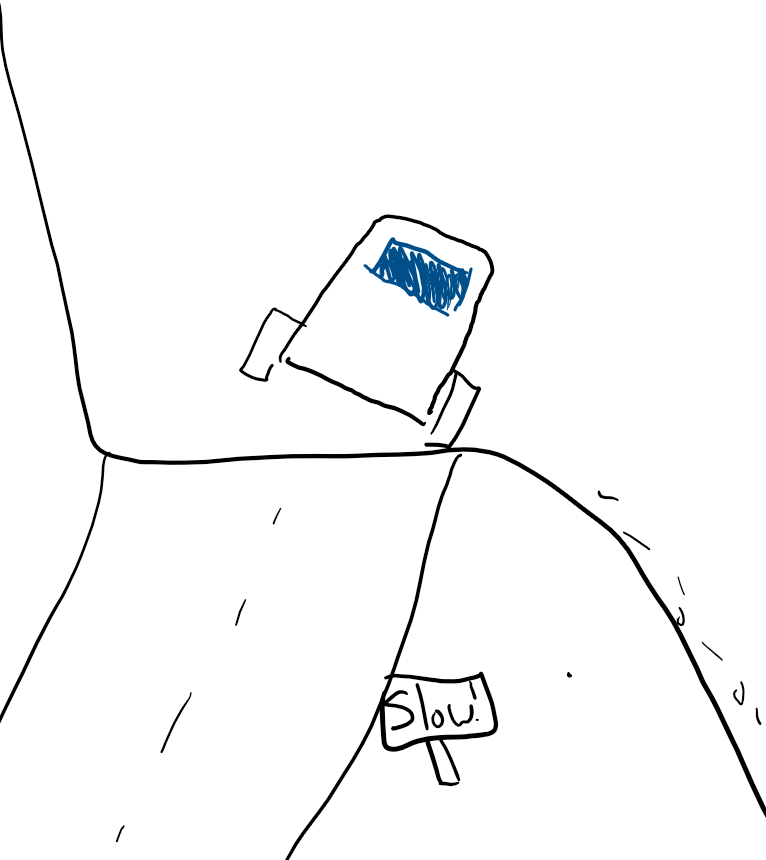 Leadership is a tough gig, possibly the toughest. You always lead the way and you are responsible for everything that happens, good, bad, or otherwise. The leadership of a lot of people is being tested right now. Politicians are having to balance the interests of the economies they represent while simultaneously trying to protect the vulnerable from sickness. Healthcare workers are being asked to put their lives at risk when many signed up to safely (more or less) help others get well. Local authorities are being asked why they aren’t doing more while simultaneously being told from on high that they can’t get the resources to implement what they think is necessary. Business owners are being asked to walk multiple tightropes, between keeping their business open and protecting their employees, complying with healthcare guidelines and still operating as close to normal as possible, and making the tough if not outright cruel decision between trying to keep people employed or having to let them go to find other opportunities or support by other means. However, these are potentially avoidable casualties of the current environment.

Often the conflicts for leaders with their constituents (whether citizens, partners, or employees) comes into play when everyone has different facts. Business owners often keep their numbers close to the chest, preferring to have a black box for budget and expenses, asking team members to keep their compensation private for fear of sparking discontent or incurring claims of discrimination. However, this is an erroneous process. When employees are presented with the black box of business financials, they are left to make assumptions about the financial health of the company and what that means for them. If they see the owner driving a luxury car, wearing the latest fashion, and using state of the art personal devices all the time, that leaves them to assume that the business must be enormously profitable, and can lead to the discontent of “where’s my share?” However, the reality could be that the owner is pulling every bit of excess revenue out of the business to fund a lavish lifestyle, and when the business experiences adversity like the current healthcare crisis, there will be no margin: the owner will either have to cut back or let people go. In another circumstance, the business could actually be very profitable and have plenty of margin to keep staff employed, but if circumstances start getting rocky (as with now), it often can still lead employees to be concerned that they’ll be let go or cut back, since they don’t have any perspective on the health of the business. This can lead to unnecessary stress or panic on the part of the employees, and can result in avoidable casualties.

Above and beyond the risk of black-box financials, comes the lack of a clear path for employees. The current situation for businesses is potentially dire in many cases and we’ve already seen several businesses both large and small fold under the current environment. But if your business strategy doesn’t involve telling your team what the plan is on a going forward basis, you’re dropping the ball. Uncertainty extends beyond the numbers; if you fail to give employees information about the plans for the company (beyond platitudes like “Growth” and “Expansion”), then they’re just as in the dark as before. Further, you have to provide them with individual guidance. If an employee doesn’t know what their career path is, they’ll be with you only as long as they’re satisfied by their compensation and happiness with the work. Even the best compensation packages and work can fail to satisfy someone if they’re looking to climb a career ladder. Fortunately, this is preventable. If your business is growing, or is seizing the opportunity to grow soon, then even in a small business you can lay out the career path for someone. An example might be: “Hey, I know you’re only employee number 3, but my intention is to start a second team in 1-3 years, and I think you’d be great as the supervisor or leader for that. Long term, I’d like employee 2 to take over this current team and we’ll hire in a new team under you. Is that something you’d be interested in?” These are all avoidable casualties insofar as giving people something to work toward keeps them from looking elsewhere for career objectives.

The final avoidable casualty: the consequences of poor planning. Unfortunately in the current environment, this is the one that’s much harder to effectuate at the moment. Businesses that are thriving in the current environment are those that planned for the unfortunate and unexpected, that hired with a financial buffer to ensure they could keep their team up and running, and who pivoted quickly or planned ahead for the possibility that “work as usual” couldn’t continue. Admittedly, this is much harder in businesses such as restaurants that traditionally live or die by volume of foot traffic, but many other fully functional businesses have stumbled over the rosy expectations that have become the norm for the past twelve years of economic expansion. Regardless, whether you planned ahead or are now being forced to plan, there are a few items to ensure you’ve kept in mind: 1) How much financial stress can the business withstand before people’s jobs are on the line? 2) How much financial stress can you personally take on before issue 1 becomes a bigger deal? 3) What alternatives have you really examined? Can staff work from home? Do you need the Cadillac tech package for everything you do? Is there any upgrading/updating or renovating that can be put on hold or deferred out into the future? Are you looking at your staff as the expense to cut or the investment that they are? (Pro tip: If you start taking from your people, they will start leaving you. Self-sacrifice before asking it of your team, and if it gets down to the wire for the team to be asked, ask them their thoughts rather than just telling them how it is.)

Leaders, you’ve got it tough right now, and you’re in an unenviable spot. But more important than anything else: If your business is worth fighting for, fight for it. If you take action, sooner than later, you might just prevent becoming part of the avoidable casualties of the current crisis.